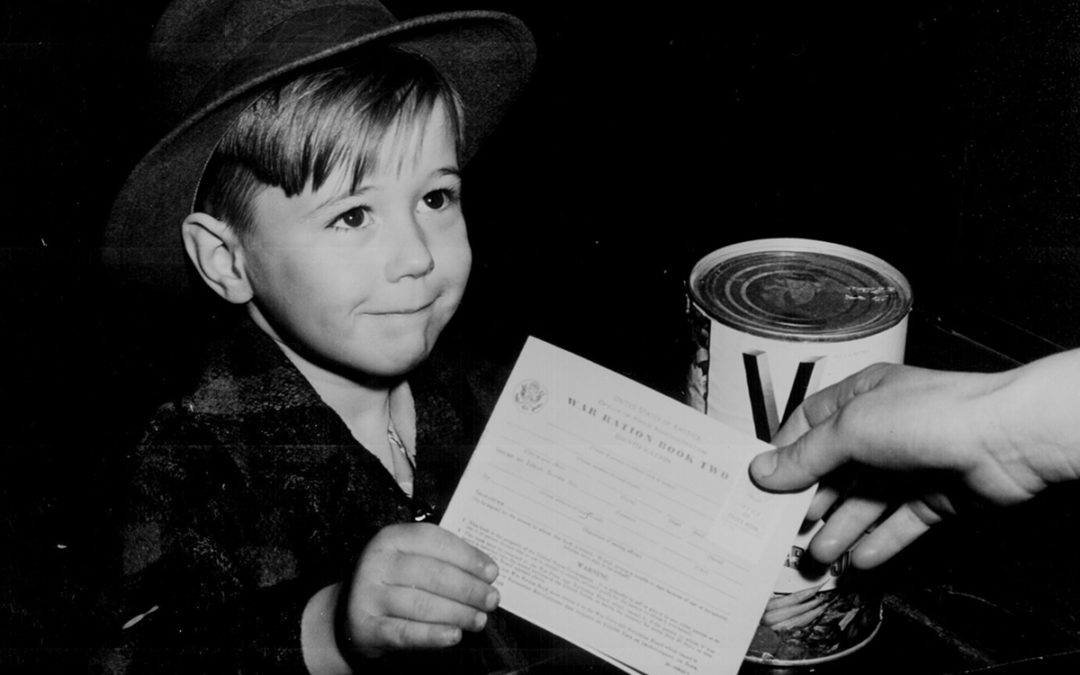 
Support the 6th Infantry!
A minimum $10 annual donation plus enrollment as a member gives you the right to vote for officers of the board. If you wish to donate and become a member, be sure to fill out the membership form. 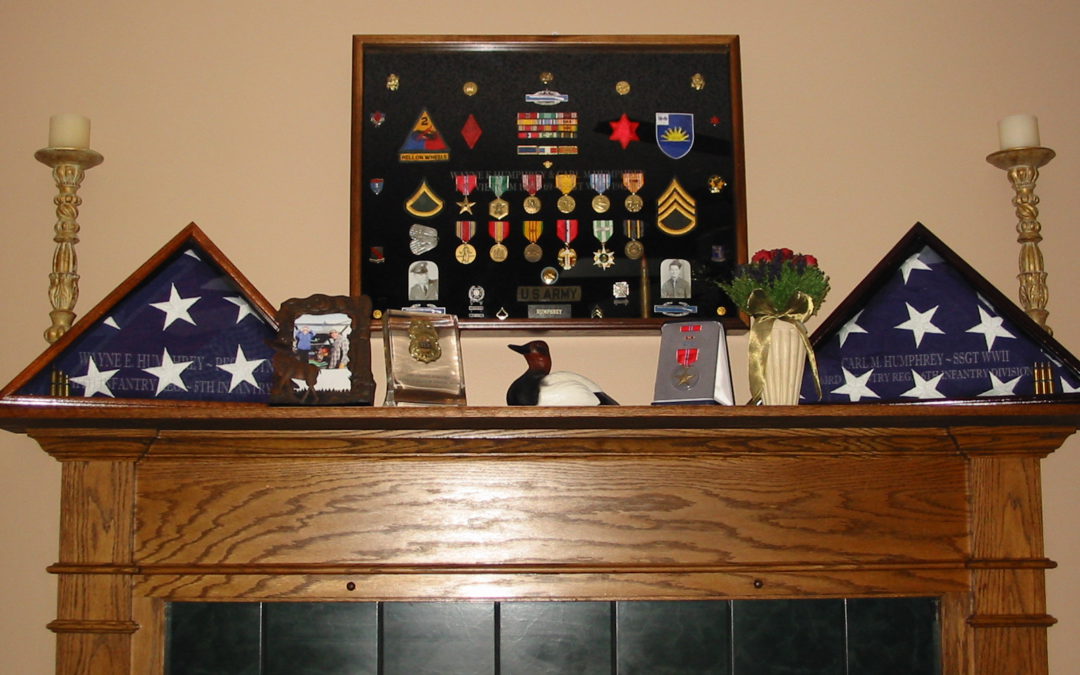 Memorial to Veterans of the 6th Infantry Division

In Memoriam, Stories of Service

I have had the occasion to search for available statistics over the internet regarding World War II and have discovered that the Battle for Luzon is commonly and, unfortunately, overlooked by the public when we recall World War II. Luzon was the second largest battle of the Pacific, surpassed, only by Okinawa.

END_OF_DOCUMENT_TOKEN_TO_BE_REPLACED

The Diary of Robert Preston Ford, of Company K, 63rd Infantry Regiment.  Mr. Ford served as a part of the Army of Occupation in Korea. 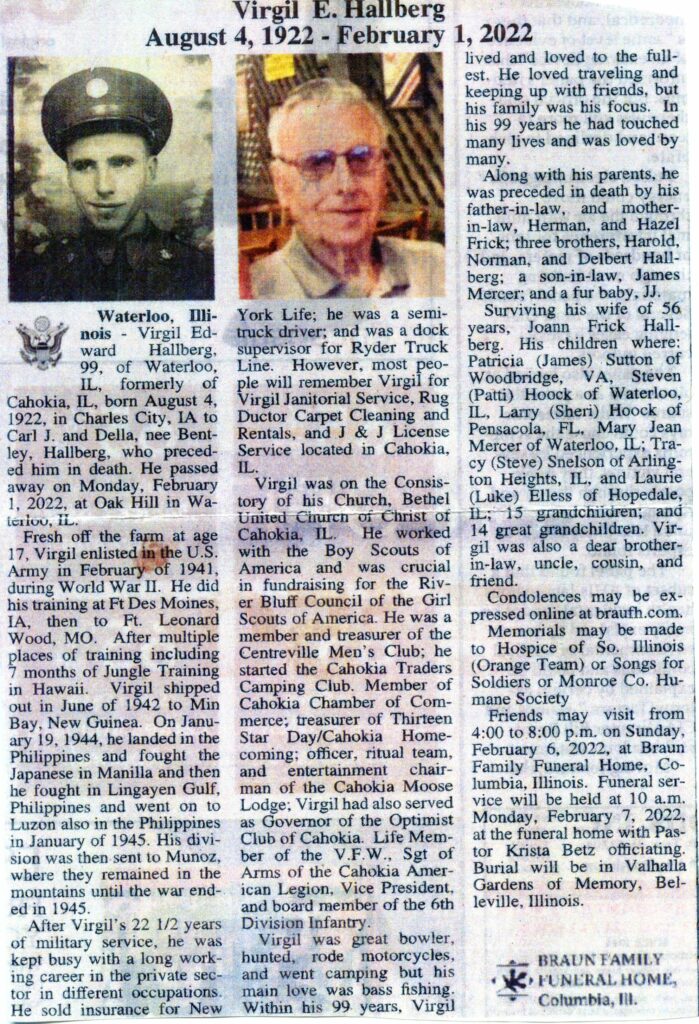 The Ghosts of the Purple Heart Valley 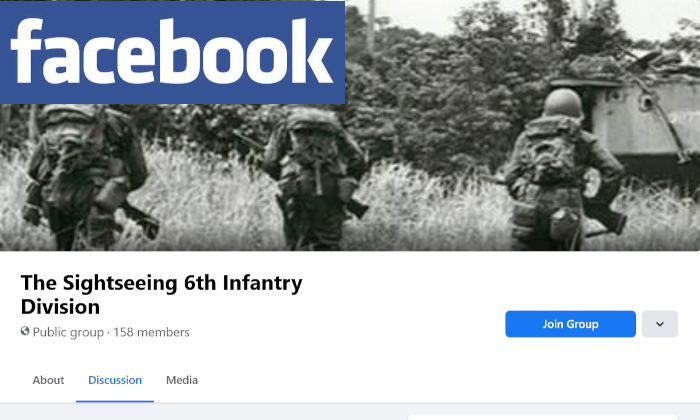 Take a look at the facebook group associated with our organization.