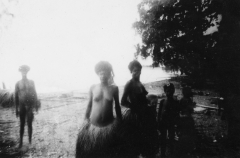 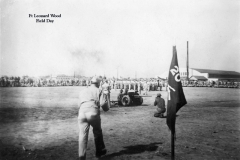 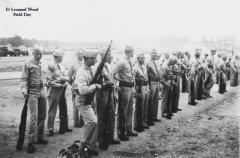 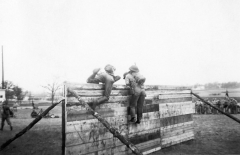 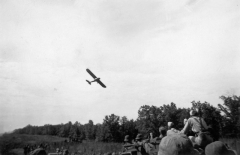 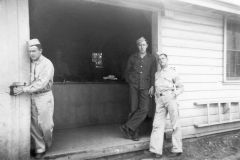 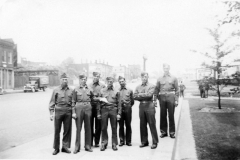 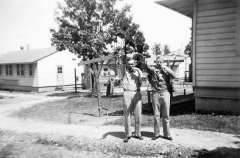 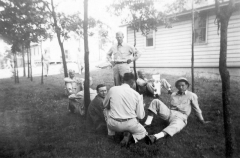 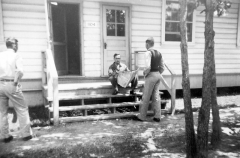 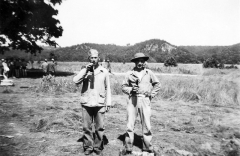 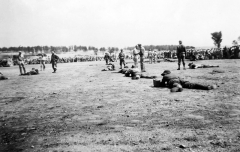 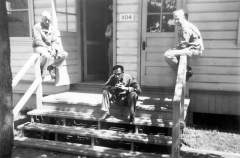 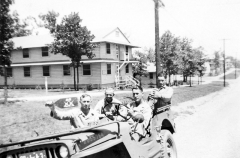 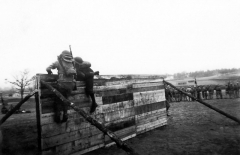 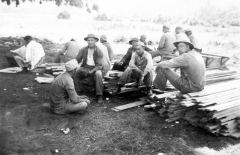 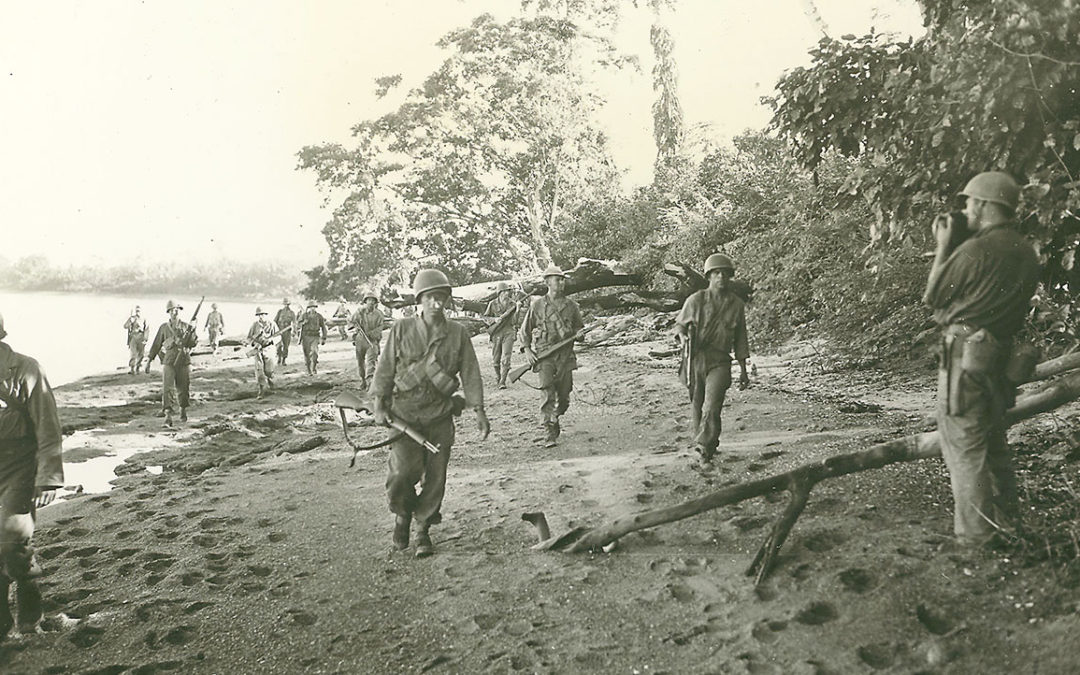 Visit our Gallery that has an extensive collection of War photos and documents.

Photo Courtesy of A. Foschi 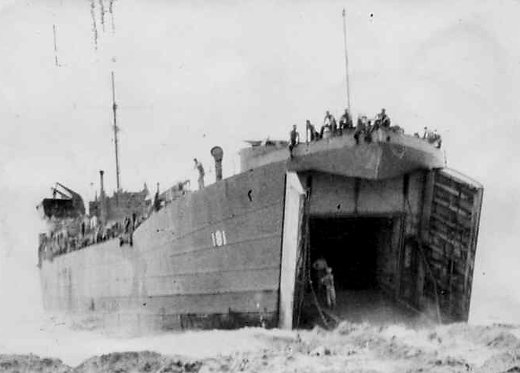 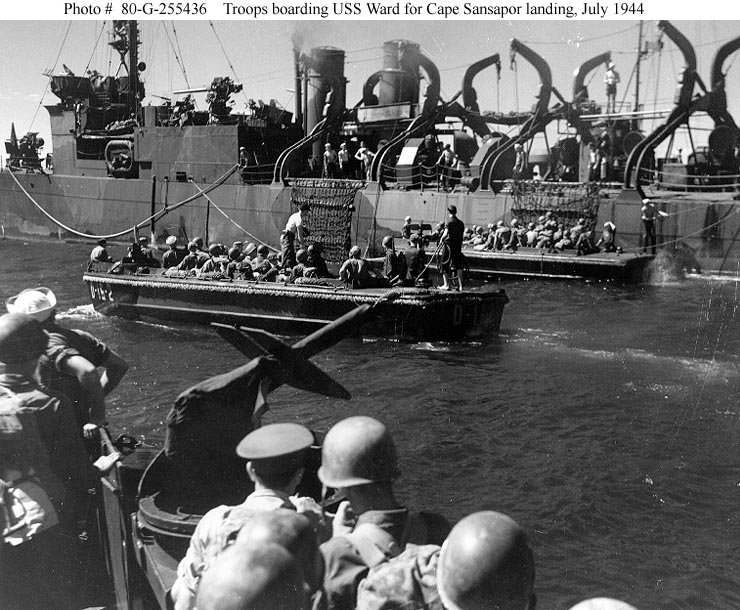 The following pages are from a pictorial review book published by the United States Army in 1941. This book, as well as the “Sykes Regulars” book that follows was donated to our organization by Robert E. Phelps, II, whose father, Colonel, Robert E. Phelps, Colonel (now deceased), served with the 20th Infantry Regiment of the 6th Infantry Division in the Pacific during World War II.  The pages contain all of the members of the 6th Infantry Division who were at Ft. Leonard Wood and assigned to a company in about mid 1941. Realize that not all soldiers assigned are actually photographed if they happened to be on leave, or otherwise not available to be present for the photos. Recognize, also, that most of these are group photos of the over 15,000 men in the Division. There are names, and the best way to search for someone is by a pdf search for the name. 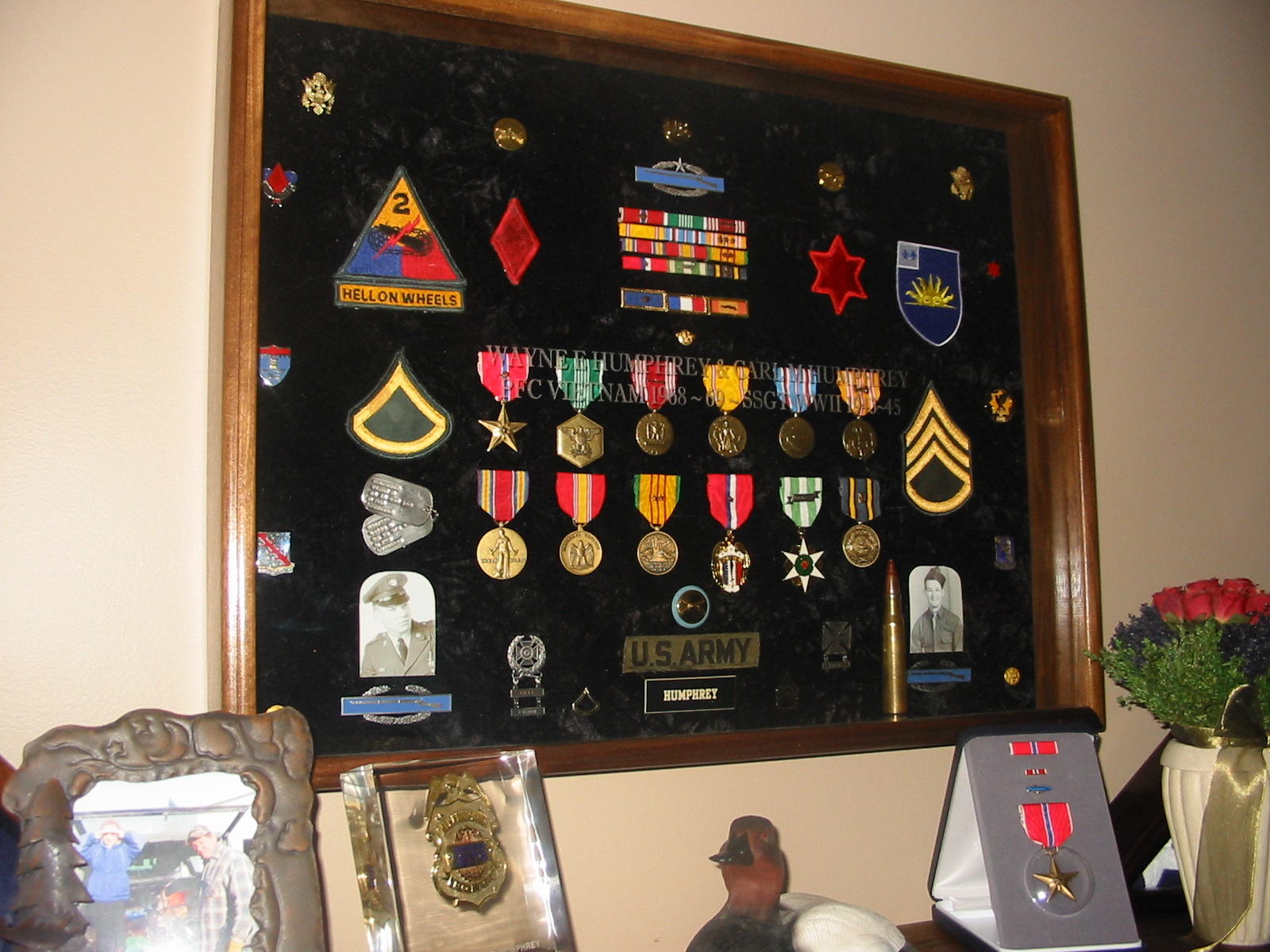 Photos of the 51st Field Artillery.

Photos of service men and locations in the time after the second World War. 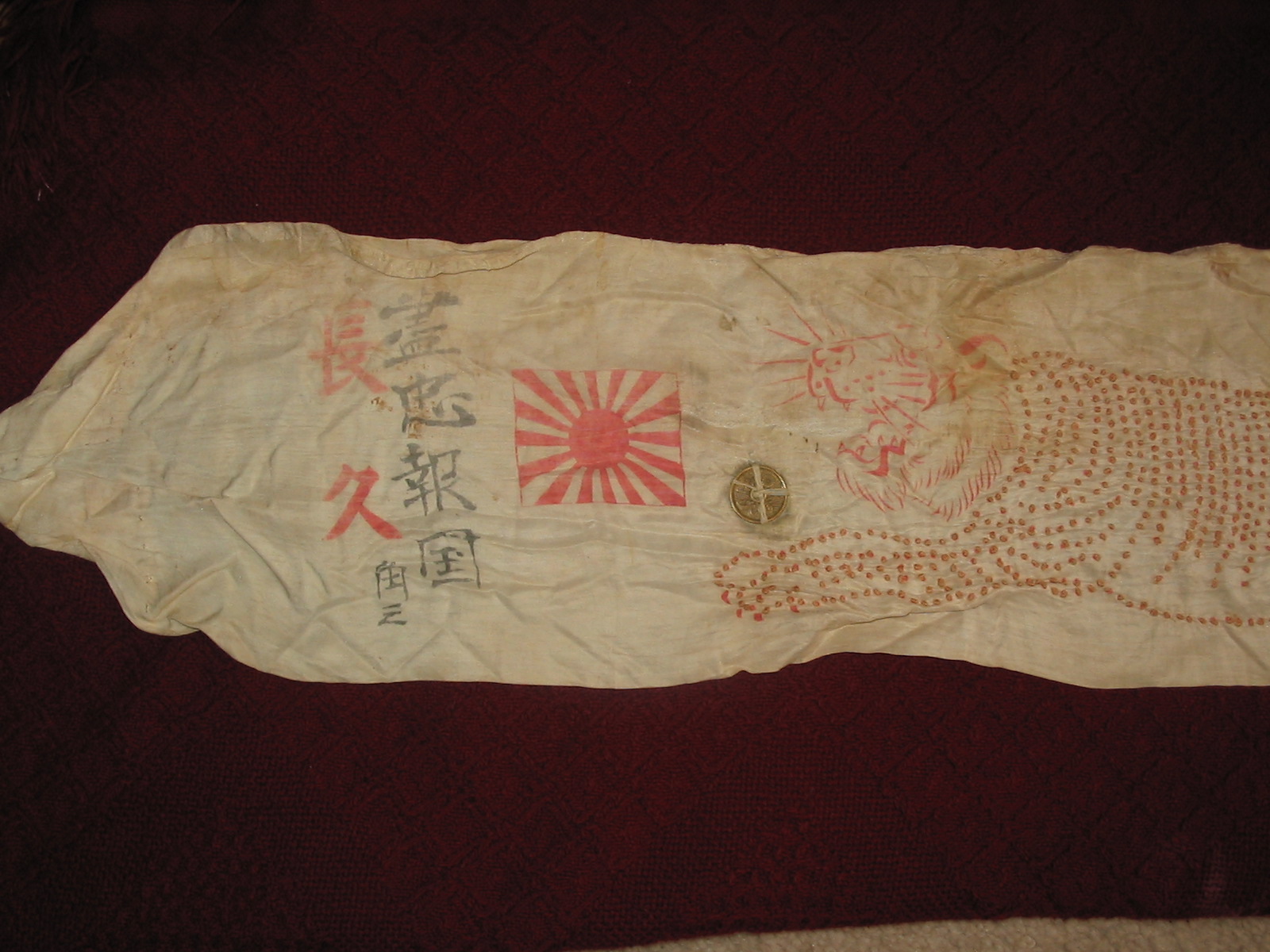