Here are additional documents and reports regarding the 6th Infantry Division and the Battle for Luzon.

Here is a report outlining somd of what the Japanese did to US and other prisoners. Ultimately, after the war, the United States tried and executed Japanese soldiers and officers for torture as war crimes. Waterboarding was a war crime that resulted in the US convicting and executing Japanese soldiers who employed it.

Here is the recently declassified 6th Infantry Division Plan of Attack for Luzon the Philippines.

The Battle For Luzon

IN ORDER TO APPY FOR THIS MEDAL: (1) A cover letter requesting the medal along with—(1) This verification material, (2) a copy of the veteran’s discharge papers, and (3) a filled out “Standard Form 180” signed by the Veteran or next of kin should be sent to the following address:

Please download the Standard Form 180. If you do not have Adobe Acrobat, your local VA should have these forms available. Your VFW Post or American Legion Post may also have access to these forms.

Photos of the 51st Field Artillery. 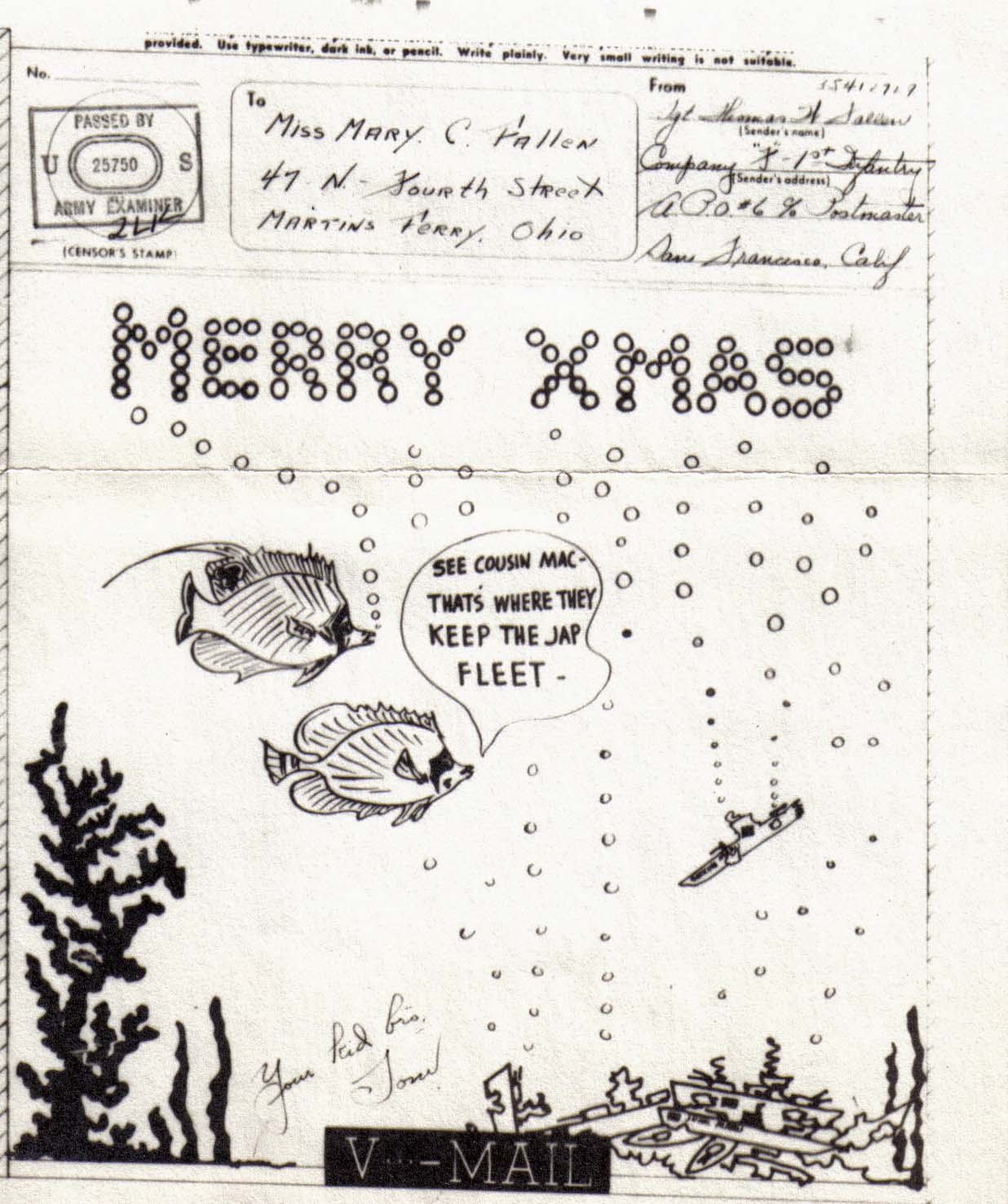